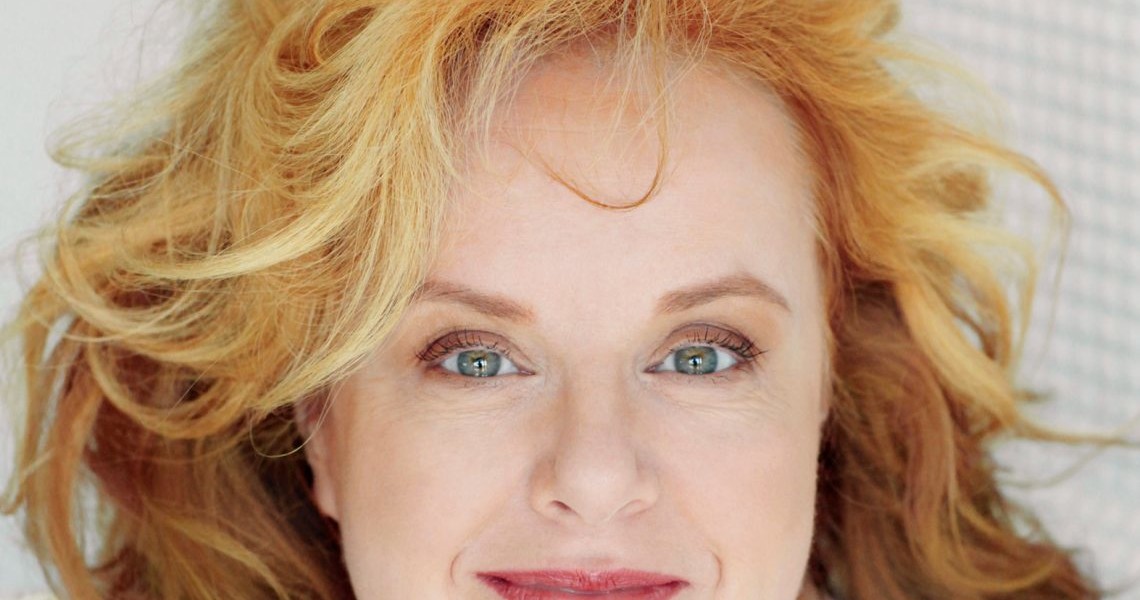 Mezzo-soprano Petra Lang's recital of two world premieres by Richard Strauss will be something very special...more is not revealed here yet. On Friday, June 25, 2021 at 7 p.m., accompanied by pianist Adrian Baianu, she will also sing songs by Ludwig van Beethoven, Gustav Mahler and Joseph Marx. Next year Petra Lang, without doubt one of the most internationally sought-after artists, will sing Ortrud at the Bayreuth Festival in the revival of "Lohengrin". She is at home on the world's great stages and is considered one of the most distinguished Wagner singers of the present day. She sang Isolde in Bayreuth, Munich and Vienna, was Brünnhilde in Ring cycles at the Semperoper Dresden under Christian Thielemann, at the Vienna State Opera under Peter Schneider and at the Grand Théâtre de Genève under Ingo Metzmacher. She also sang Brünnhilde in Bamberg, Berlin, Budapest, Bucharest, Dortmund, Lucerne, Munich, Paris, Stuttgart and Tokyo. "It's not us who should cry on stage, it's the audience," Petra Lang said in an interview about the opera singer's work. "As a professional, you have to learn how to deal with it when a role is experienced too much." Richard Strauss once made a similar point: "It's not the conductor who should sweat, but the audience."
June 24-27, 2021